As promised here are some photos from Munch’s party on the 30th of April. Munch turned 8 and I have to tell you that it has been interesting. Already. I keep looking at this boy wondering why he’s growing up so fast and trying to make sure that I am not going to lose my mind because of some of the slick stuff he says out of his mouth.

I hope this smart mouthed response phase passes soon or I will be writing about the son who used to live with me. The child formerly called Munch. The boy I birthed and sold to the circus because he lost his dang mind. LOL.

But, it was a beautiful time. He hadn’t had a birthday party in 3 years. I wanted to throw him a party to just honor the boy he’s become. The boy who endured so much when his parents first split up. The boy who is adjusting to the custody schedule. The boy who makes me laugh when I don’t feel like it or gives me kisses to make me feel better.

That kid. That was the one that I wanted to throw a party for. To show him that he is loved, appreciated and wanted more than anything in this world. I wanted him to know that he will always and forever be loved, wanted and blessed.

However, trying to organize a birthday party and a move within a week of each other was rough. I thank God for my friends. My best friend Nikki did a lot with my move and then came through with the birthday party stuff the following week. She was picking up the balloons and setting up the place for me.

Why? Because I was a wreck. I hadn’t even ordered the food. I damaged the cake while I was transporting it. I was at the store the day of the party picking up a veggie platter, fruit platter, sodas, water and juice boxes. My trunk still had stuff from the move and I was picking up kids for the party. Yep, it was that kind of day.

My girlfriend Sherie came in and helped Nikki set-up. Oh and Rachel and Christine and all the wonderful mothers who came in and just did stuff. Do you know that I am thankful for each and every one of them? There were many other parents who offered to help but the other ladies were handling it and I was so overwhelmed with gratitude I just asked them to enjoy the festivities.

These parents stacked up chairs, folded tables, removed decorations, dumped trash and swept the floor that I couldn’t do or say anything other than thank you. I’m still saying thank you. I told you before that God has blessed me and my son with some wonderful friends and family who just come in and do stuff. We are ever grateful.

Oh and before you ask…Yes, my son’s father was invited. So, was his family. They all came. They had a good time and my son was happy. That was the most important thing. He was happy.

We may be getting good at this co-parenting thing after all. LOL. Pray for us. 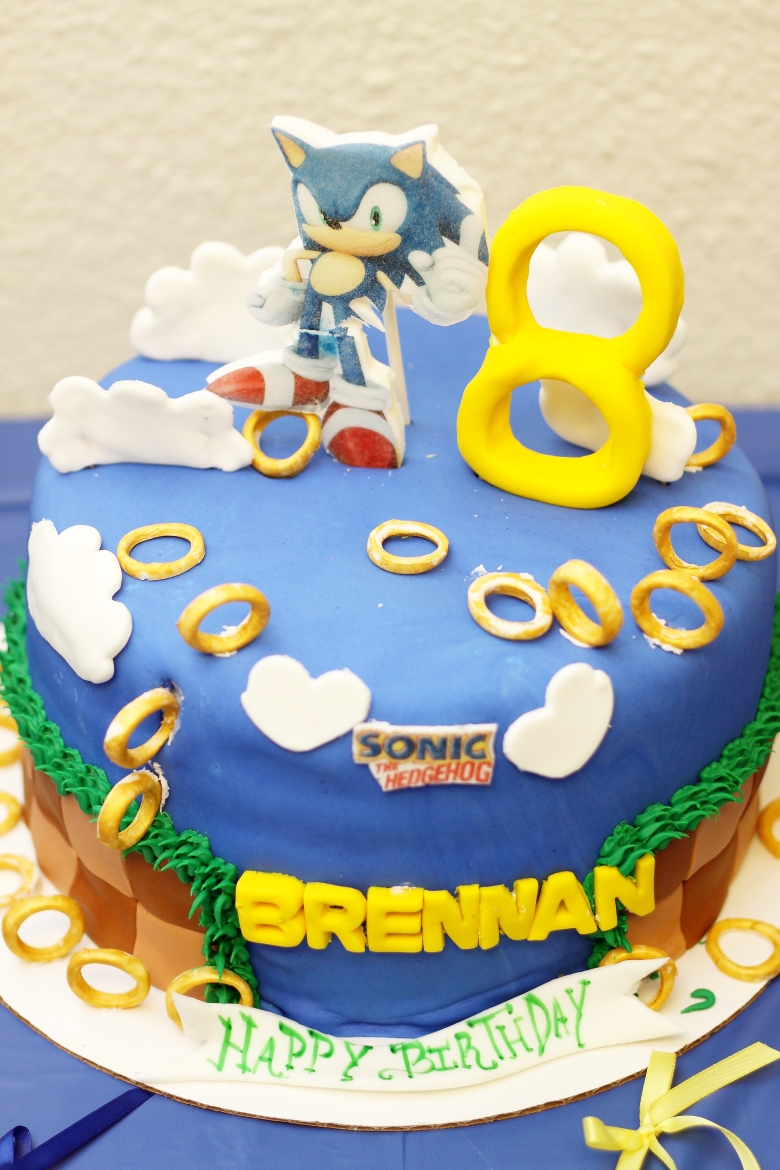 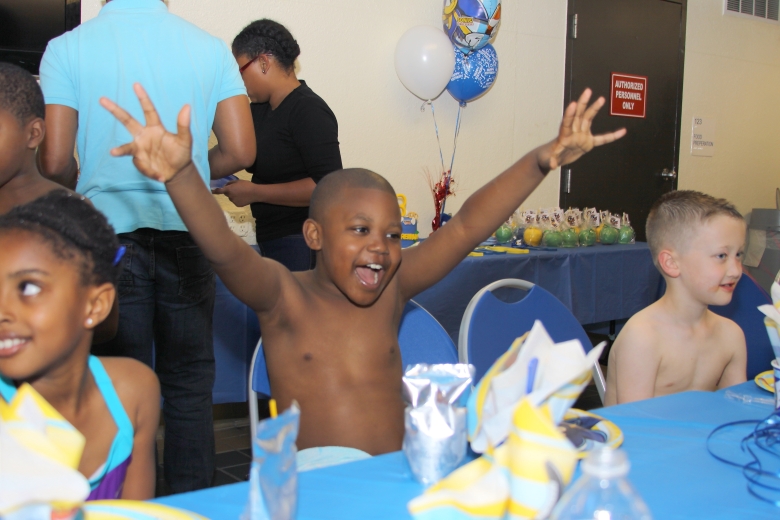 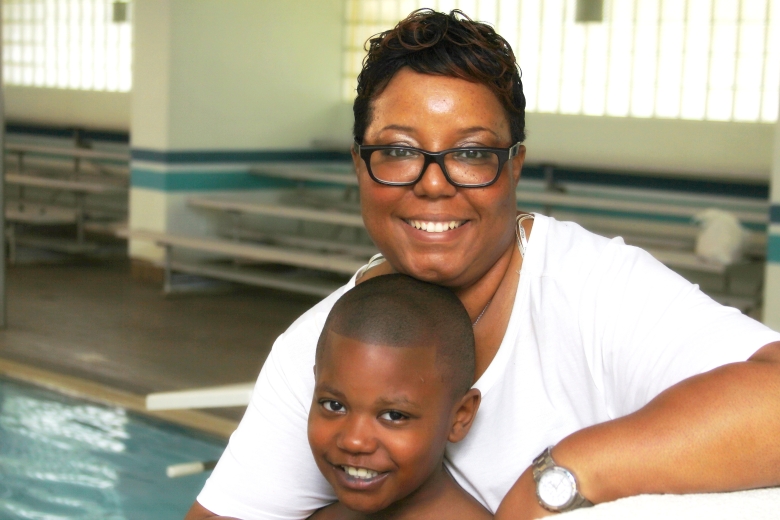