I have a confession. I’ve struggled with forgiveness for so long. I told ya’ll about what my therapist said about how I gave my dad grace and not forgiveness. So, here I am feeling somewhat guilty because it has been 3 weeks since my dad called me. He called me on my birthday.

The first time in 34 years. Do you know how disappointed I used to be each and every year? But, God. Each year got easier. I realized that it just didn’t matter to him.

Until 2018. I guess it did matter. He called and left a message saying Happy Birthday.

I haven’t returned his call. I made up excuses. I had some real stuff going on and real health issues that took priority. But, I haven’t called him back. Why?

I honestly don’t know. I think I am just struggling with my feelings for him. So, I’ve been trying to catch up on some blog posts. Forgive me for my delays. Muddling through emails, throwing myself back in work and then I read two posts about forgiveness.  I stopped.

One was by Maya Moore entitled Football & Forgiveness  and the other by Chris Weatherly entitled What I Wish Everyone Understood About Forgiveness. Two posts in less than 30 minutes about forgiveness? What was going on?

It was as though God was speaking to me. Talking to me. Telling me to push forward and understand where I’m at and decide where I want to be. To talk to him and to let him know. The truth.

I declined to do so. Me and God don’t always see eye to eye, but I know that in the end His word is forevermore, no matter how stubborn I am. So, I pushed his voice to the side and kept it moving. Until Chris Weatherly posted this:

via What I Wish Everyone Understood about Forgiveness

I couldn’t hide anymore. I couldn’t ignore. God was trying to tell me something.

Please read these posts about forgiveness. It will truly encourage you. Are you struggling like me? 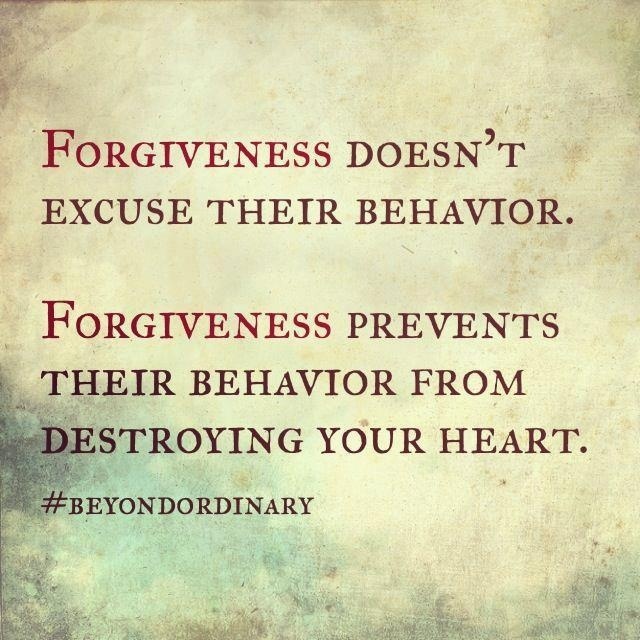 Want to keep in touch? You can find me on social media at the following links: Twitter @mskeeinmd, Facebook page A Thomas Point of View and my Instagram page https://www.instagram.com/mskeeinmd/.