But, I’m serious. This issue with my Munch being bullied has been pushed until April 5th because of conflicts with the school and Spring Break so although I’m not thrilled, I’m understanding. You know by now that I am dealing a lot with issues from my Munch’s school and my Munch’s mental health so I wanted to share with you what I’ve learned about my district’s bullying policy. 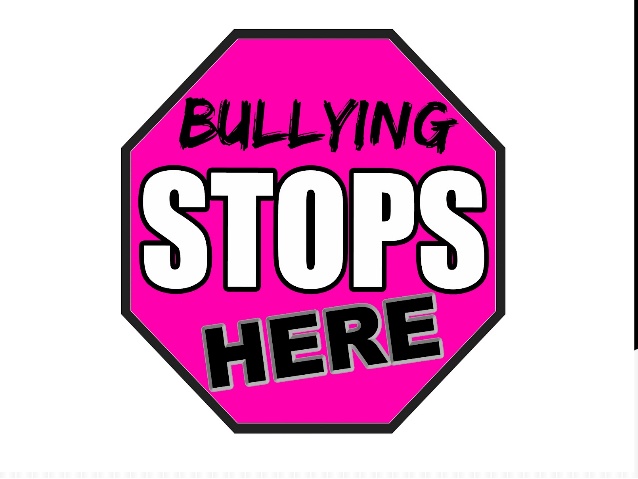 Now, before you all say that “T, you know he’s going to have to stand up for himself right?” Yes, I know, but I don’t want my son to be labeled. The angry black boy that uses his fists instead of his words. Many people don’t have to think about that but as a mother to a black son that could follow him throughout his school years in a file. He’s not angry at 7. He’s sweet. He’s innocent. He wants everyone to be his friend.

Everyone will not be his friend. I’ve tried to teach him this since he was in kindergarten. Kids are fickle and they like you one day and not the next. Don’t worry about it baby. I reassured him as only a mother to a 5 year old can do. But, what do I do now? He’s older. A little wiser, but he still longs for friendships. Me? I could care less whether someone likes me or not. Why? They don’t pay none of my bills so kick rocks and move out of my way if you don’t like me.

However, I can’t teach my 7 year old that words don’t matter. That words don’t hurt, because they do hurt. I know. I’ve heard some horrible s*** in my life that still stings. Like “You’re a poor excuse for a mother”, “You’re a b**ch”, “Nigger” and many more f*cked up things that left scars. So, you know what? Words do hurt and we need to teach children how their words impact others. Just like their actions.

We have this meeting scheduled on April 5th and there are apparently some things that I discovered in my district’s school policy that we will be discussing at this meeting.

Schools are required to conduct developmentally appropriate prevention activities such as:

b. Clarifying and reinforcing classroom rules against bullying, harassment, or intimidation.

d. Forming an Anti-Bullying, Harassment, or Intimidation Committee to assess the nature and prevalence of bullying at the school.

f. Conducting grade level focus groups or a school-wide survey to identify problem areas in the building and the level of bullying, harassment, or intimidation within the school.

I actually want to know when this was done this school year since when we return to school it will be 4th quarter. I’ve never seen nor heard of them conducting classroom lessons on sensitivity and tolerance when I told you that his teachers are upset because my Munch is crying all the time. Really? Umph, read your own dang policies.

The second thing is that the school counselor should have filed a bullying report. Which I want done and documented and an outline of what will be done to ensure that the children understand what is acceptable behavior and what is not. Break down bullying for a 7 year old. For example, If I call someone a “stinky head cry baby” and then I get punched in the face which one of us is wrong?

If you answered the one who called the name you’re only partially right, but I like where you’re going with this. We need to reinforce that verbal intimidation and name calling are just as bad as physical conflict. Whew! I feel like I’m making this dang school work this year.

You mad huh? Oh well. Stop messing with my Munch because this bullying has to stop. I’m screaming “Hell No, Bullying Has Got to Go” because all of us are responsible for the behaviors of our children.