I’m a product of a broken home. A single parent home. My mother raised me. She did it alone. My dad wasn’t there. Not mentally. Not physically. Not spiritually. Not financially. So, my mom worked three jobs to provide a roof over our heads, clothes on our back and food in the house.

She worked. She worked hard. While working those three jobs she went to school. She was still working to earn her bachelor’s degree while I was in school. She earned it when I was in college. She now has her doctorate in education. She’s pretty determined huh?

My mom taught me that life is about survival. There is no shame in starting over. You will do what you need to do  to provide for your children. You have no choice. You have no option. You’re a girl who will become a woman and you have to be strong.

Even when you don’t want to.

Being raised in a single parent home as a young girl I saw that determination and knew that nothing less would be expected of me. But, that singular focus to raise a strong black woman did something to me when it comes to my relationships with men. It blurred them. It gave me a false understanding of roles in relationships.

What do you mean T?

I didn’t see a man as needing to be a provider because a man wasn’t providing for me in any way. I was going to be able to provide for me and any children I had because that is what women are supposed to do. Step up at all costs.

I did. I went to school. I studied hard. I got married. I resisted having children until I could financially afford to care of them on my own. I struggled to maintain an outside appearance of a united front. A picture perfect couple. We weren’t.

I was emasculating him in some ways. Not letting him know that he was needed. Making him feel as though he was just a piece on my board game because I could buy the game, play by myself and replace any broken pieces. Dang.

That was kinda harsh. I owned it. I had so many standards for men that you had to have all the things on my list or you would be dismissed. But, what I wanted truly was not on that list. I needed emotional support. I needed a man who valued my need to communicate and support me emotionally.

I needed to know that someone had my back. But, I never told anyone. Not any boyfriend I ever had. Not my ex-husband. I was afraid of being vulnerable. Superwomen were indestructible. We could never show vulnerability. 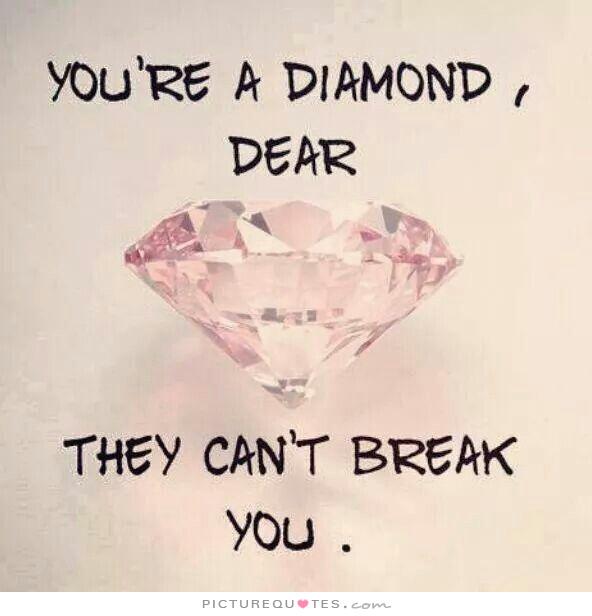