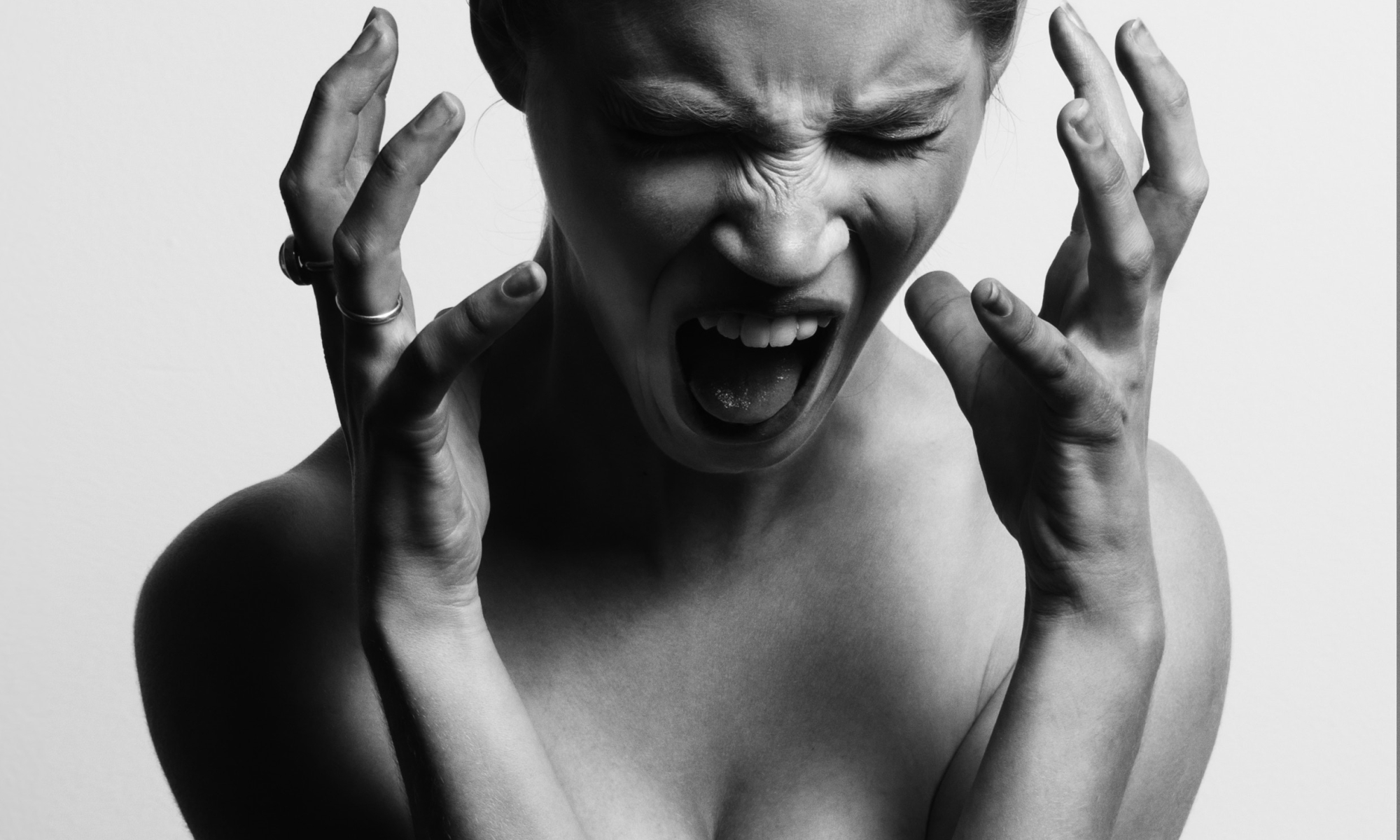 So often we hear stories about the pain women experience in relationships and dating. This time, I want to give you those same experiences, but, from a man.

No… I’m a man who’s just irate…  and a letter won’t cure the nausea I’m feeling—because of all the bullshit I-ate.

You fed me lie after lie, line after line, and I was mouth wide open thinking you were mine.

That’s fine… this letter is for my time.

You need some damn help. I tried, I fought, I cried, I wasted good years… it’s time to put you back on the shelf.
Even though I am a fighter, I get sick of bobbin’ and weavin’… besides, we got this baby on the way, and I ain’t leavin’ (even though you said I would)

Or maybe I should leave? I’ll be judged though… as a man, they always do. To be honest? I’m tired of hearing about what women go through. Men go through things too! We deal with bull from women all the time. I guess they think we’re immune because we don’t cry… [in the open], write breakup songs, and whine.

We carry this shit.

Thousands of men walking around out there feeling like crap. Feeling like no one understands them. So we carry it all like a stomach ulcer (don’t date us though… cause it’s a trap).

But we can handle it all because we are a man right?

Like a rusty sword stuck in its sheath, No matter how hard we try to pull out, we’re a mess underneath.

Dripping sweat, selfish sex, and lack of reciprocation. So what’s next? You roll over and act like me pleasing you is all I get. SHET!

Lost because this man, staring in the mirror is-not-me. Who is he? He’s changed, with the heart of a man defeated by a woman who stole his destiny… selfishly.

You say that, and you’re definitive. Your innate narcissism is apparent each time you speak. Each utterance of that trash makes me feel pain in my [peen]. I can’t even get it up when I think of the fact that I have to deal with you til’ he’s 18.

I hate you! No, I love you, No… I hate you.  No… I can’t stand the woman you became. The woman who blames everyone for everything but refuses to acknowledge the pain [you] brought to the game.

You don’t trust me? Chick you’re just insecure. And I damn sure don’t trust you! All we have is time. But the baby is coming, and your lack of communication makes me believe the baby isn’t mine.

Call after call, you don’t answer. You don’t return the messages you receive. How can you blame me for feeling the way I do? About a broken relationship that never became whole, and was fake as hair weave.

You better believe… I wanted to break up. The day you called and told me you were pregnant, I planned to leave you in the dust… no fuss, no more lust.  Just realness from a man that had enough.

No support, no encouragement, just selfish ambitions of a ring.  So blind to the fact that I needed YOU more than anything.

I dropped friends, never hung out, stayed at home, shared in the [responsibility] despite what I was going through… what the hell did you want from me?

You never listened, always did things your own way. Then, when everything blew up in your face, you want to cry and say… some slick shit that only pushed me away.

Fakin’ like you’re a good woman. Based on what—cause you cooked? That’s not a good look—[understand] when you’re in relationship with a man like me, it’s your ability to feed my soul that keeps me hooked.

When I found out about the inappropriate text conversations, planned late night visits, and lunch dates with the friend from your past… I almost lost it. Listen, it was only 3 months after our son was born, I came at you calm, asked you to confess, but your complete narcissism wouldn’t let that last.
Always redirecting and transferring energy back on me, I wanna cop a plea, Just let me be…Lord, let me flee! Please release this self-imposed pain from me.

I tried to lead you, but you’re un-lead-able. You have to be in control… un-believable.

This is my swan song…

Would’ve done this from the start…

I forgive you regardless…

And it’s coming from the heart.

Jay Thomas is an incredible blogger that commented on one of my posts last year and we’ve been following each other every since. He’s an incredible writer and lover of love. Isn’t that amazing? I love love too so it was awesome to realize that we have a lot in common. He will be a featured contributor to my blog in 2018 and I wanted to give you an idea of this man’s perspective on love. He’s real. He’s true. He’s open. To read more about Jay and to follow his blog please click here: Relationships Etcetera

At work wishing a Happy Founders’ Day to my blutiful Sorors of Zeta Phi Beta Sorority, Inc all over the world. We are celebrating 100 years of service, scholarship, sisterhood and finer womanhood. #zetaphibeta #zphib2020 #zphib
Happy Founders’ Day to my brothers of Phi Beta Sigma Fraternity, Inc. 💙🕊#phibetasigma #phibetasigmafraternityinc #zetaphibetasororityinc #zetas
My mood all year. Changing me. #wednesday #wednesdaywisdom
Wishing you a very happy #lastdayof2019 Enjoy your #newyearseve
Wishing you a very Merry Christmas 🎄🎁 #merrychristmas #christmas #christmas2019
When you rocking and representing in the PTA by being chair of the legislative committee with this awesome minded mom. The work is not done as we’re pushing advocacy through education with the #kirwancommission this school year. #fbf #maryland #marylandschools #marylandpta #pgcountymd #frenchimmersion