Is it weird that he loves intimacy? That he believes it is the foundation of a strong relationship? Whew! Are you serious? Intimacy to me is a big glass of wine and talking about politics while you tell me how sexy I am in my nerdy glasses talking all smart and stuff. 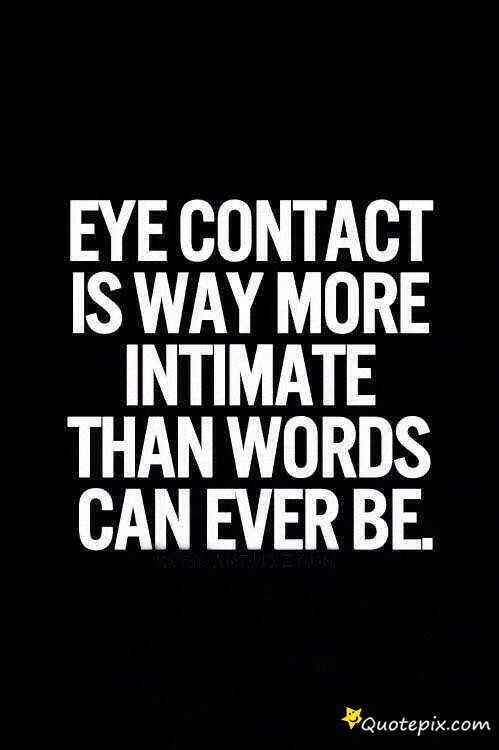 I’m struggling with it because I’m not very good with intimacy. Opening up and sharing feelings, flirting, sharing sweet and tender moments with someone. Ugh! I’m such a weirdo. But, he likes that.

He is sweet with it. He shows me intimacy by softly caressing my arm to get my attention at the gym. The sweetest of touches. He’s a gentleman. It’s been a long time since I actually had that “sincere, I respect you for who you are kind of man”. No pretenses. No lines. No pressure.

So, I asked him, “Are you attracted to me?” He laughed and responded “I wouldn’t spend my money or time with you unless I was attracted to you.” I thought, “Well, he’s not Bill Gates rich so maybe there’s truth to what he’s saying.”

I like his mind. The way he thinks. It’s beautiful. He thinks in terms of binary codes. He is a loving and responsible son. Spends time with his parents. A great father. A hard-working man.  A good friend and a great work out partner. He works two jobs and says that “Roland Martin said a black man in America has to have multiple streams of income”. LOL.

I like that he makes time for me. Still at the same rate. Same level. Without arguing or making me feel as though I’m not worth it. Even when he went in to work overnight Saturday night after we had dinner. I told him to get some rest so that he could work overnight. He said, “No, we have plans. I’ll go in later.”

See that? Grown man stuff. At dinner, he blessed our food and sweetly rubbed my hands while he was praying. Whew! This intimacy thing is weird. He asked, “Are you okay?” “Yes” I replied and had a sip of my raspberry martini. Soft touches. 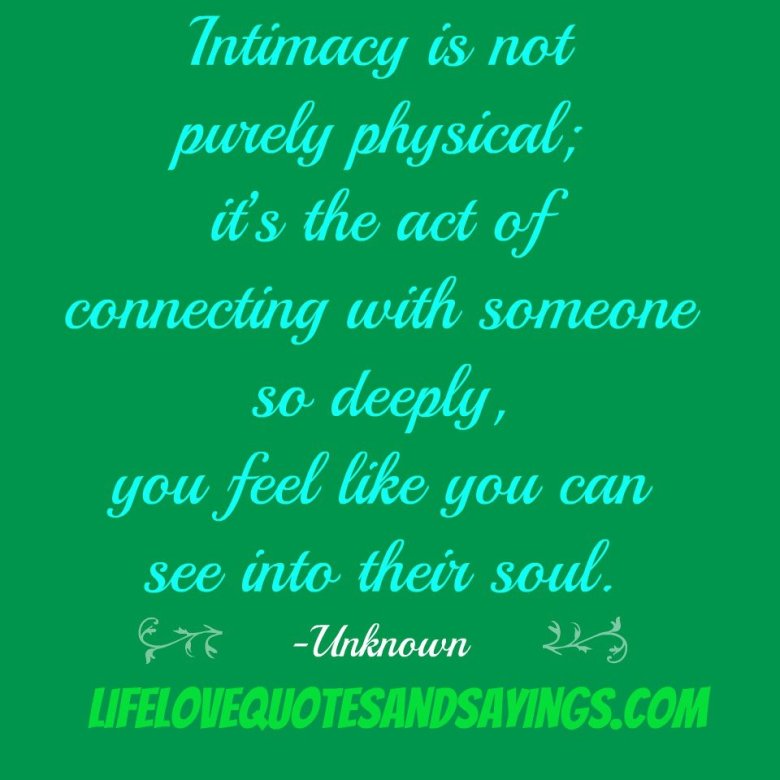 I enjoy the little things about him. I’ve had so many questionable guys lately that it seems weird yet comforting to have someone who is committed to making time for me. Challenging my beliefs and being respectful and open when I do the same.

I told him that if this dating thing doesn’t work out we still need to be gym buddies. I look forward to having an accountability partner. The only thing I would change is the cute way that I approach going to the gym. I’ll show him the real me when we go work out.

Ah, the joys of dating!